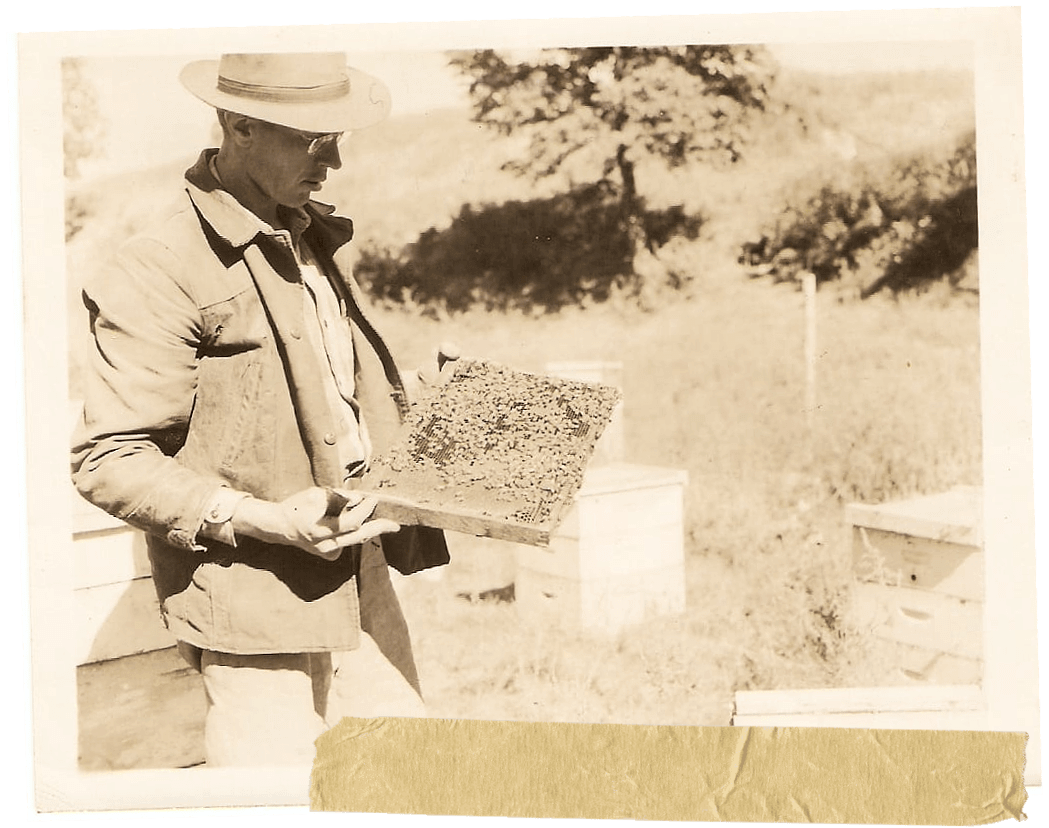 As a third-generation family business,

Klein Foods, Inc. not only owes a debt of gratitude, but a special place in its heart, for its founder – Raymond Klein. When Ray went to the Ag School at the University of Minnesota, he found himself one class short for graduation. Perhaps a twist of fate, the only available class was about beekeeping. This introduction to beekeeping sparked what would become a lifelong passion. Ray’s professor owned different commercial beekeeping operations throughout the state, and offered him a job at any one of them.  Always a lightweight and a cold person, Ray chose Marshall, as he thought it would be the warmest location.

After working for his professor for several years,

Ray took over the business in 1951 and named it Marshall Honey Farm. Almost from the start, Ray worked with his brother Eugene to put down business roots in the community and surrounding area – he delivered honey in cans to stores and towns in southwest Minnesota.

It was only natural that Ray’s son, Steve, would grow up learning the beekeeping business. When he wasn’t helping his dad in the bee yards, he found himself filling many jars of clover honey and labeling them for their many customers. 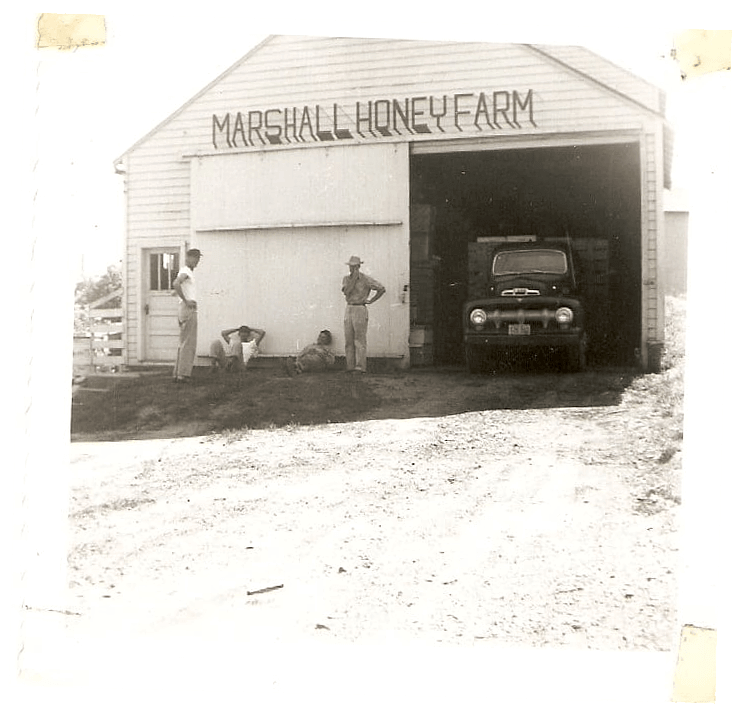 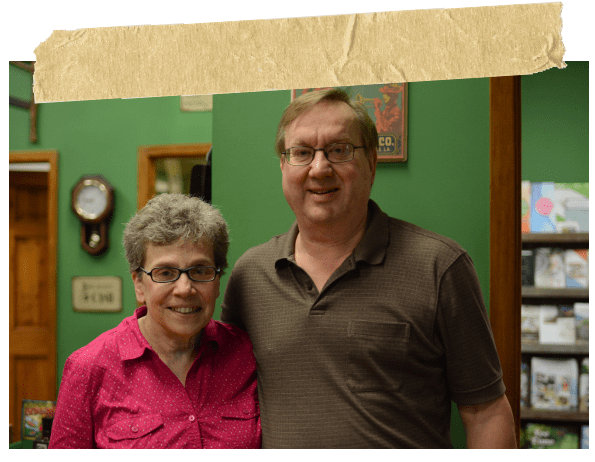 – their first product offerings were gourmet flavored honeys, such as Amaretto Crème and Blueberry Delight. The business began to grow rapidly, with its products found in stores across the country. Over the years, Klein’s Honey has won numerous awards (including Best of Show) at the American Honey Show as well as many ribbons at the MN State Fair. As it truly was and continues to be a “family business,” Ray’s 4 grandchildren grew up bottling honey, helping deliver product to the grocery stores and working in the bee yards alongside their dad.

After 60 years in the same location, Klein Foods moved to a new manufacturing facility on the edge of Marshall in 2001. This move allowed for the creation of a retail gift store, called Walnut Grove Mercantile. Experience our nostalgic atmosphere, old fashioned candy counter, fresh fudge and friendly service.

Almost to the end, he took a genuine interest in the business. He could often be found sitting on the front porch of Walnut Grove Mercantile, visiting with customers. His passion for beekeeping, his investment in the community and his deep love for his family are what motivates us today to continue to keep his legacy alive.

Don’t just read about us and our products, try them for yourself and see the legacy Ray created.